Eanach Dubh held its annual dinner in the Bush Hotel on the 25th February 2006. Guests of honour were the 1966 senior panel who played in the senior championship final that year, our club president and the coach of the 1966 team Paddy Fox made the presentations to the 1966 panel. 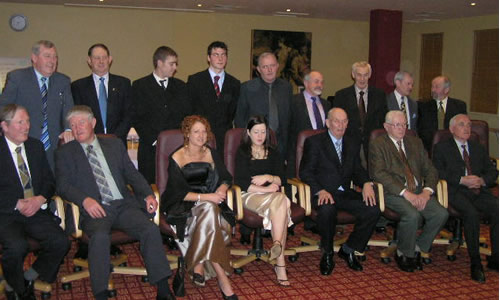 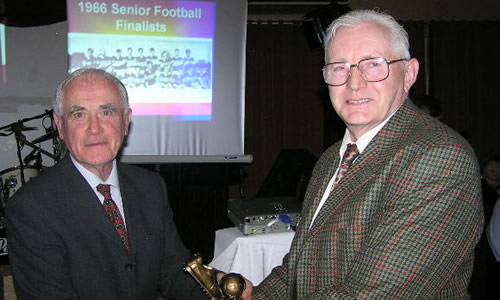 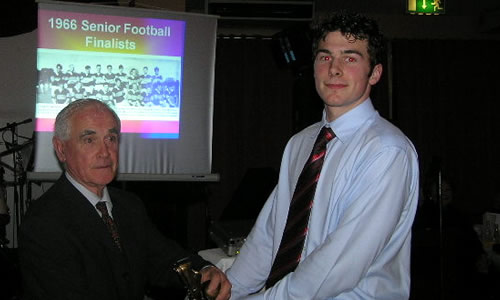 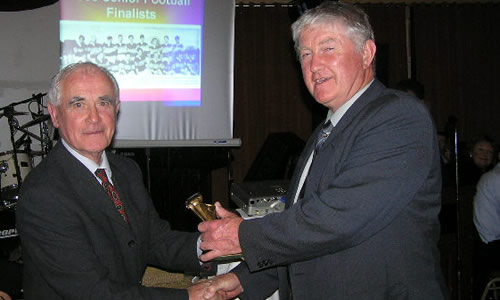 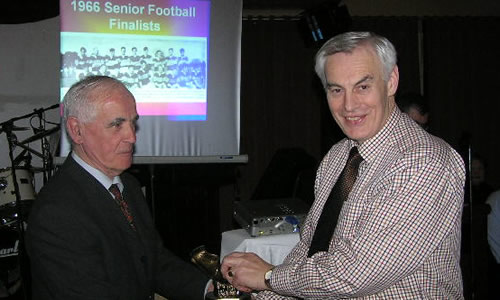 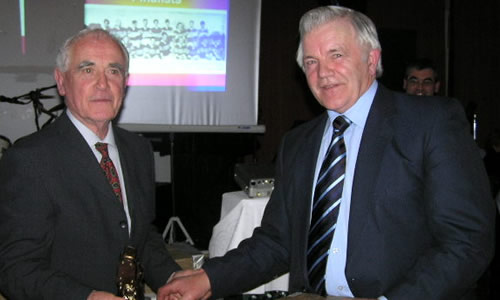 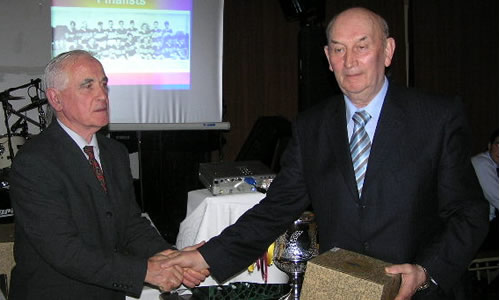 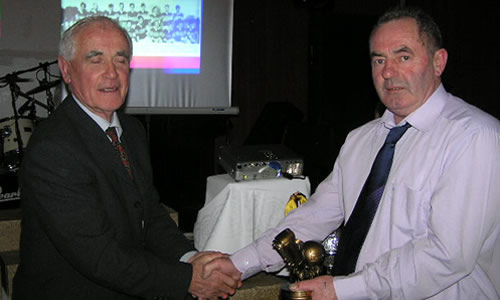 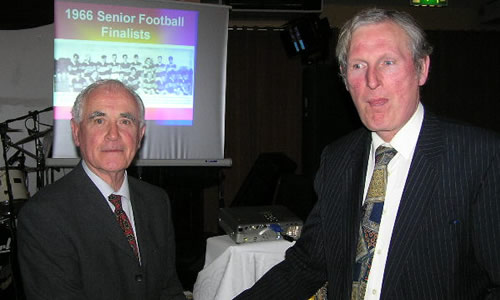 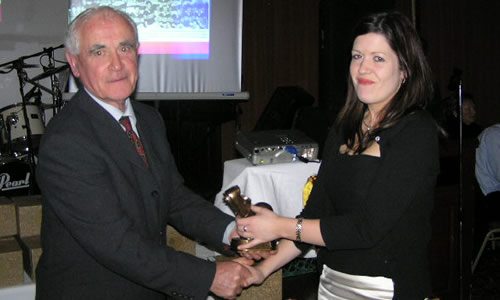 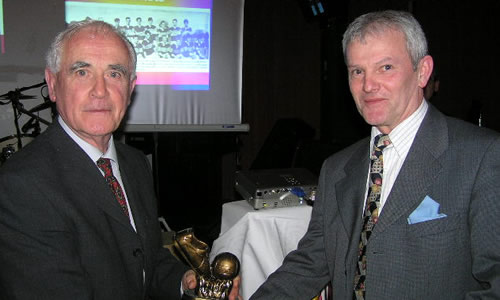 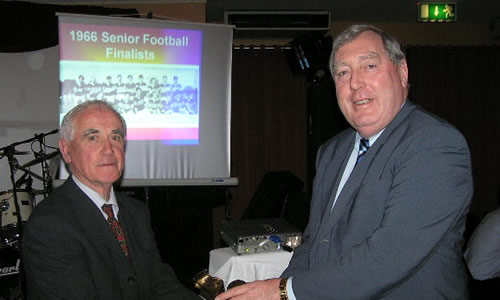 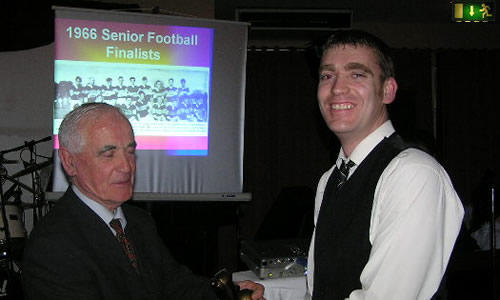 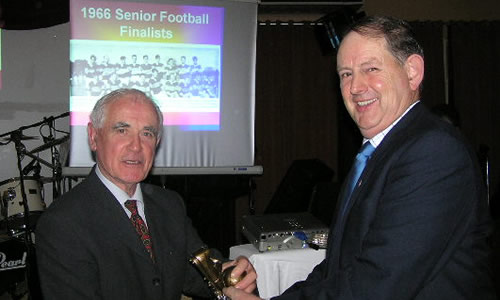 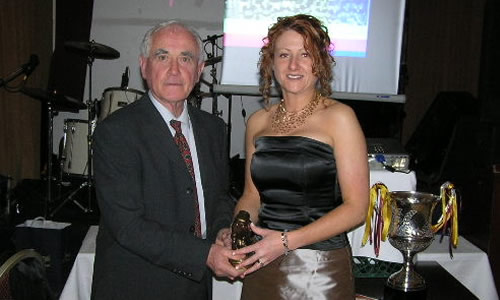 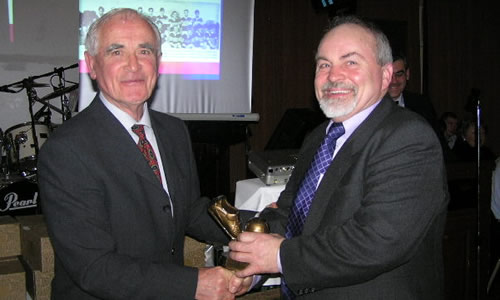