Our Annaduff GAA 50/50 draw took place from outside Duignans, Drumsna on Sunday evening last.
The winning ticket drawn by Kevin Ludlow was number #100 with a prize of €180 and the winner was Michael Rowley, Drumcree.
CongratulationsBuachaill !!.
Thanks to everyone for supporting Annaduff GAA. Next weeks draw will come to you on live stream from Dromod you can join us on the Annaduff GFC facebook page.
You can enter on www.annaduffgaa.ie/fifty.

Our U20s continued with the second round of their Championship away to Rinn Gaels in Gortletteragh on Sunday. A great team performance, With Niall Quigley kicking first point Liam Taylor, Jason Ward, Ultan Kelly & Jack Hughes adding to the score to leave H/time Annaduff 0-7 to Rinn Gaels 0-3. Losing Liam Taylor to injury in the first 10 min of play was a blow but Cian Dockery stepped in and our lads up their game.
Against the breeze in the second half Jack Hughes fired over first score inside the first min of play. With points from Jason and Declan Gill before a well worked goal finished into the net by Michael Murray just before the second water break sealed the faith of Rinn Gaels, Daniel Bosquette and Declan finished the Annaduff scores with a point a piece to leave, Full time score Annaduff 1-12 to Rinn Gales 0-6.
Team: Caolan Quigley, Keelan Lynch, Francis Shanley, Niall Quigley(0-1), Tommie Taylor, Cormac Kane, Liam Taylor(0-1), Daniel Bosquette(0-1), Michael Murray(1-0), Jason Ward(0-4)(1f), Declan Gill(0-2), Jack Hughes(0-2), Ultan Kelly(0-1).
Sub used: Cian Dockery for Liam T (10min) Adam Maxwell for Cian (53min).

The Annaduff GAA AGM will take place at the Clubhouse on Sunday the 5th of December at 2:30pm we would encourage all members to attend please. 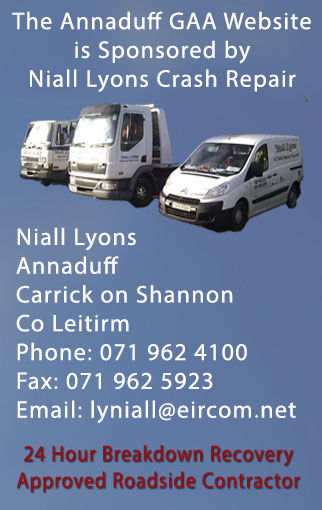 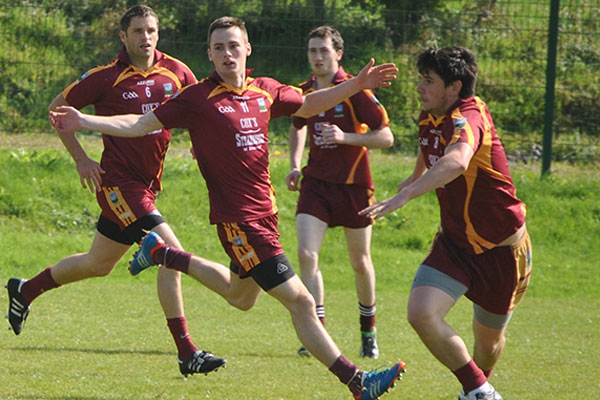 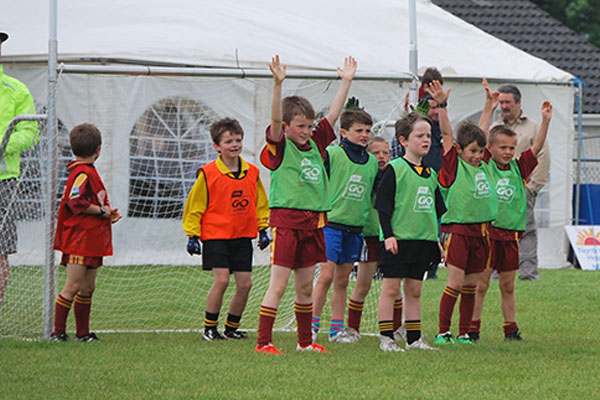 The Road to your Senior Championship Starts Here... 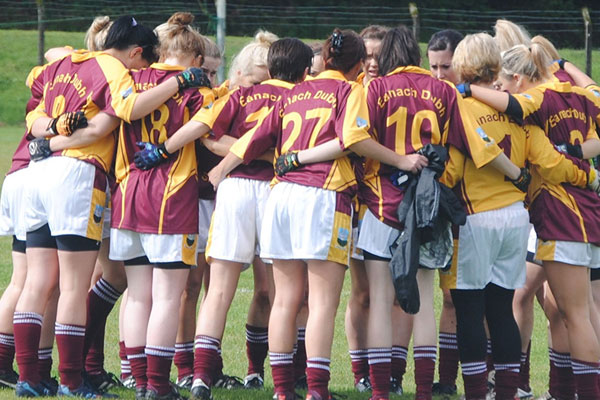 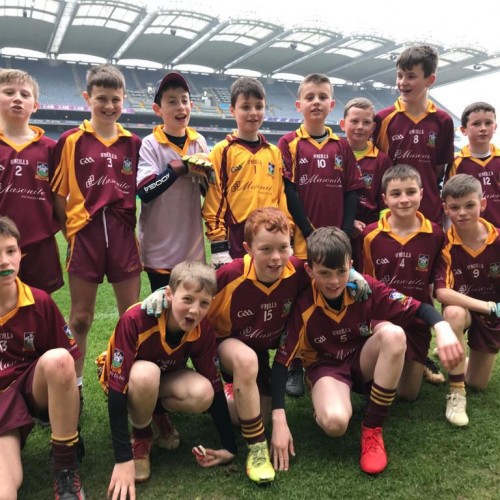 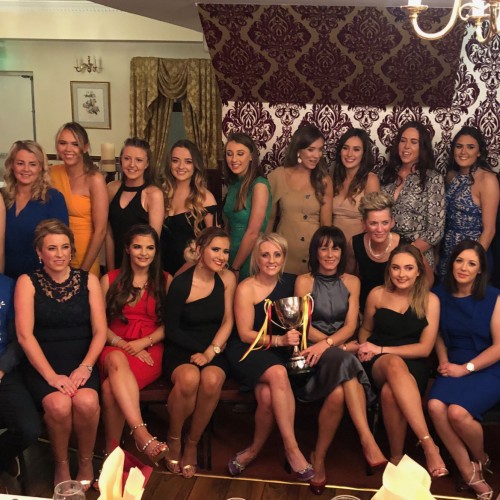 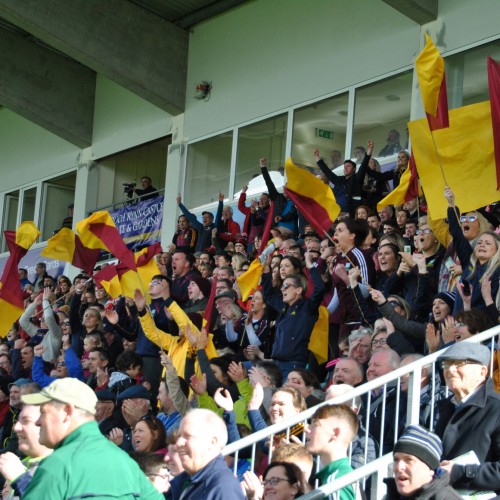 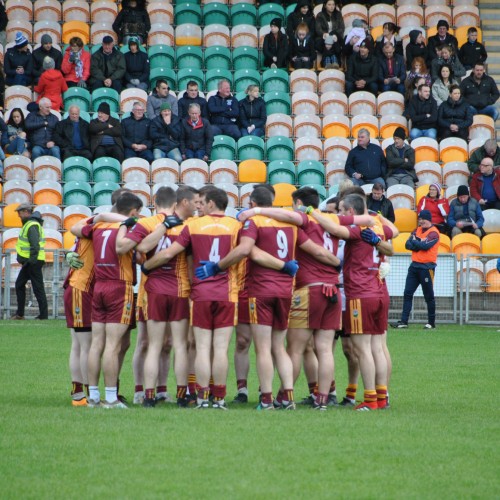 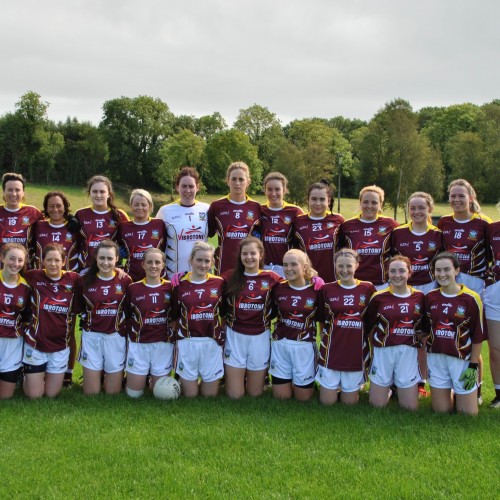 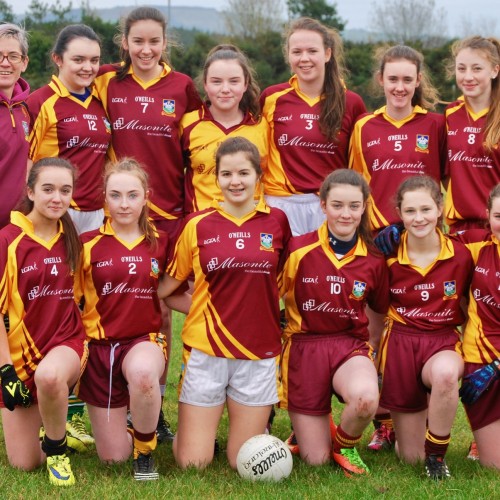 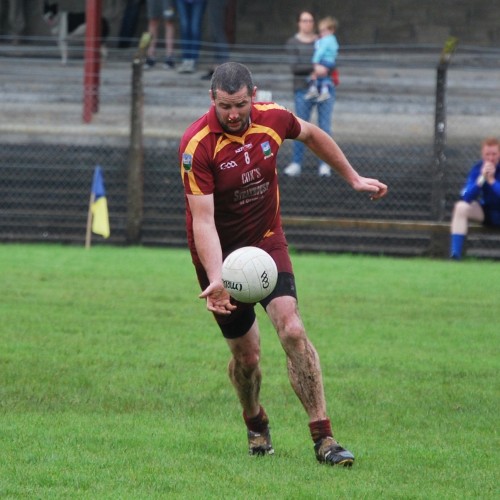 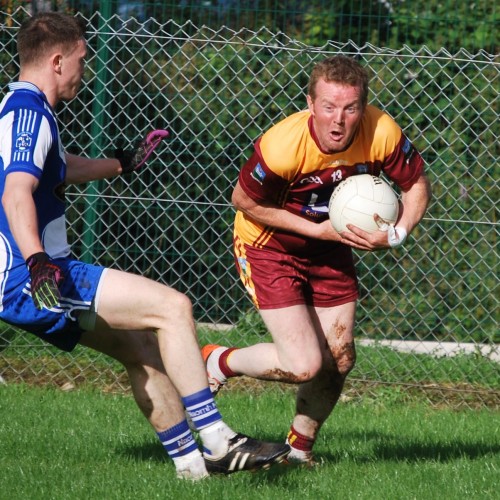 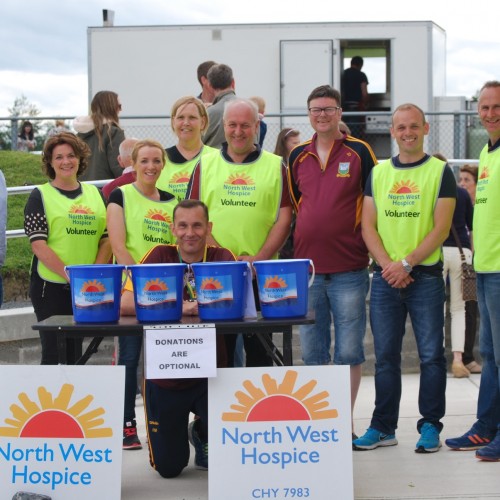 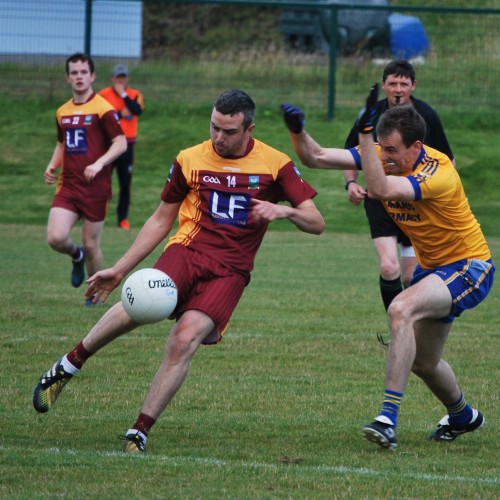 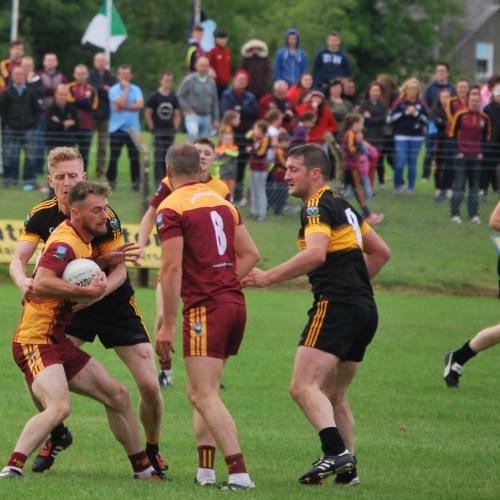 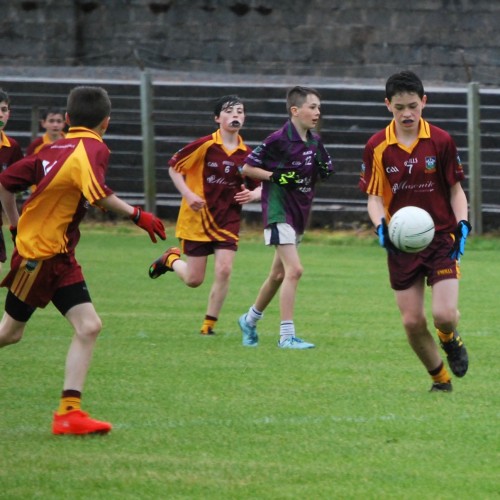 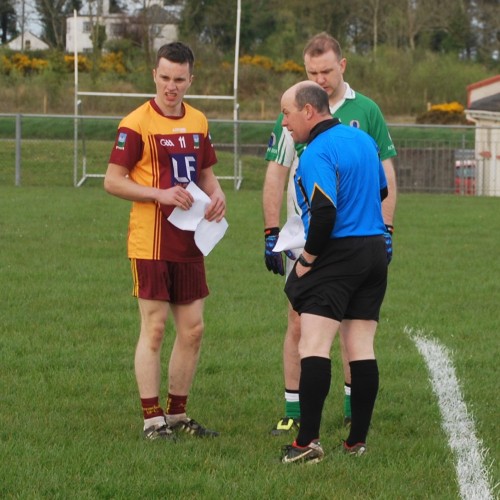 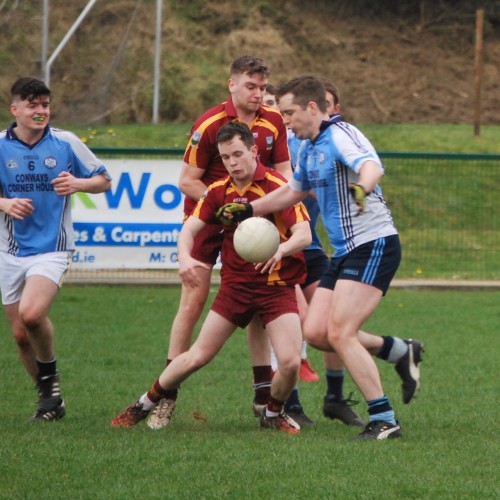 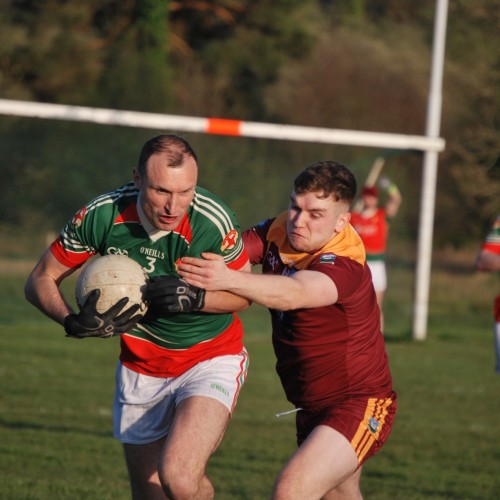 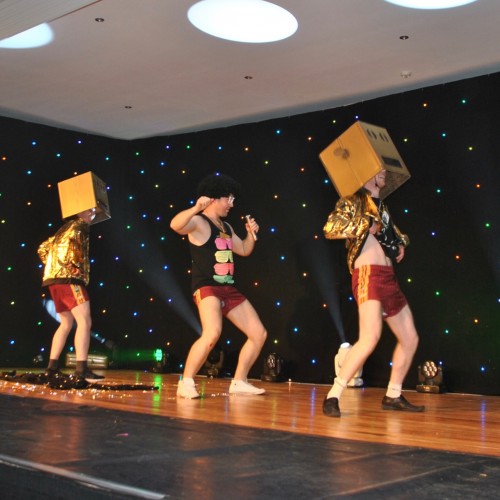 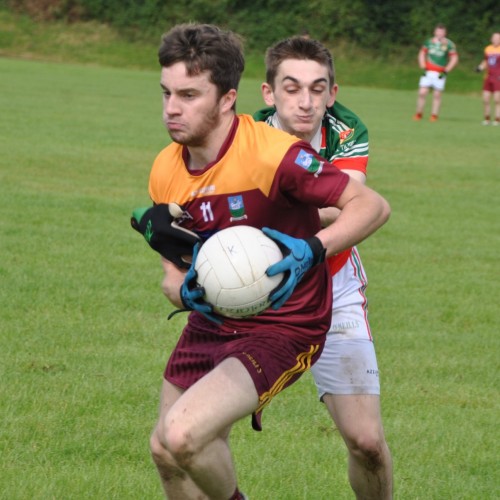 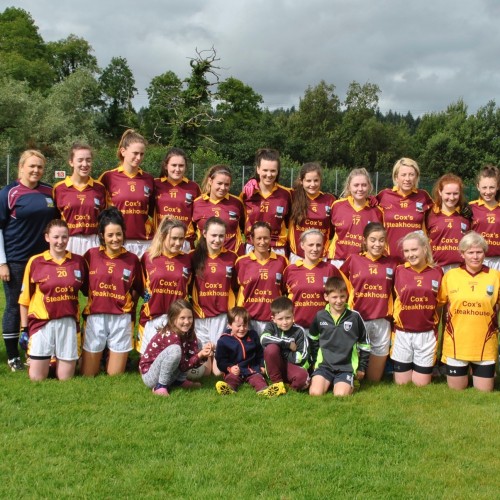 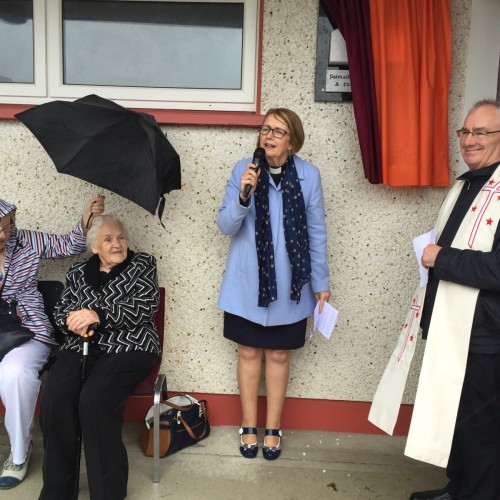 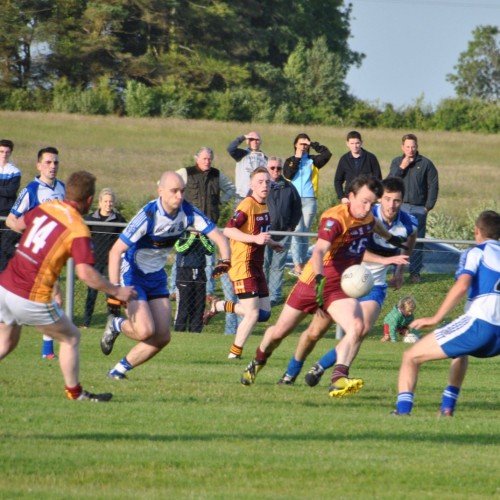