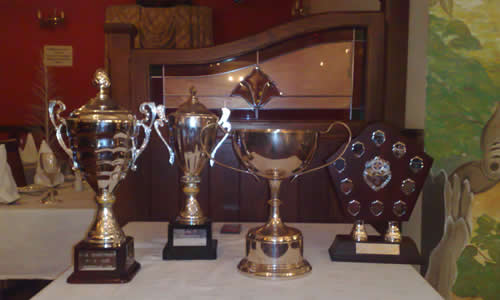 On the 4th of December 2008 we presented our U12, U14 and U16 championship medals to the three sets of players in the main function room of The Dromod Bar where dinner was served to all players and management teams present. Guest of honor on the night who presented all the medals was Leitrim senior football star Emlyn Mulligan. I’d like to take this opportunity to thank the management and staff of The Dromod Bar. It is also very important to note that all 3 victorious panels took part in a sponsored one mile walk in-order to raise funds for the medal presentation dinner. Thanks of course to Joe Cox who organized this sponsored walk. 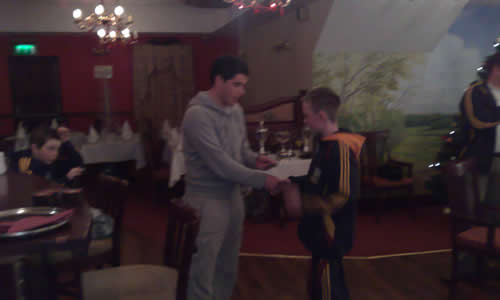 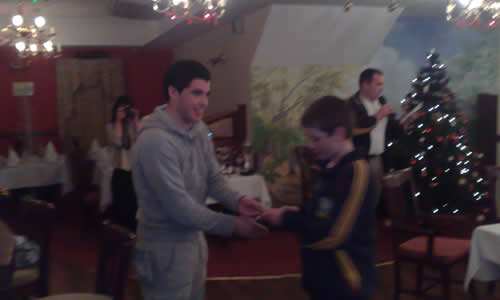 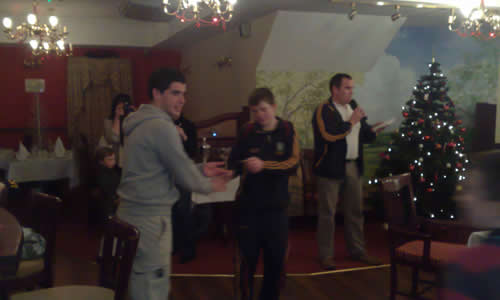 A special word of congratulations and thanks to all our underage coaches at U18, U16, U14, U12, U10 and U8 levels who helped to make 2008 such a memorable and successful year. The time, work and effort being invested by these men at underage coaching is invaluable and immeasurable but greatly appreciated by Annaduff GFC. 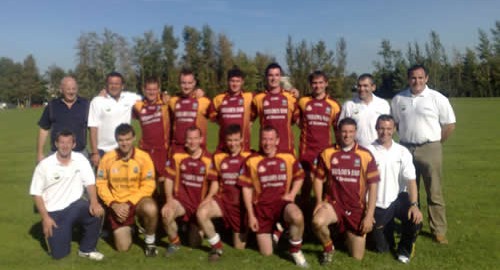 As a result of our 2007 Junior A championship title win Annaduff GFC junior team were invited to play in the All Ireland Junior Football Sevens competition which was hosted by St. Jude’s GFC of Templeogue, Dublin on Saturday 20th September 2008. A management team of John Russell, Derek Cox, Donal Fox, Dan Reilly and Kevin Ludlow selected a panel of ten players (John Faughnan, Brendan Guckian, Conor McLoughlin, David Duignan, Joe Cox, Nigel Cox, Chris Farrell, Sean McNabola, Aaron O’Connor and Gerard Reynolds) and made arrangements to be in St Jude’s GFC at 10am on the morning of the 20th September.

On arriving we completed team registration and learned that we were in the group playing on pitch 3 in St Jude’s with Eire Og from Armagh, Tuam Stars of Galway, Lissan of Derry, Achill of Mayo (eventual competition winners) and St John Bosco of Down. Our first game started at 11:40am against St John Bosco’s and our last game started at 3pm against Lissan. We won two of our matches and narrowly lost the other 3 matches resulting in us being placed in joint third place in our group. This day turned out to be a very enjoyable and rewarding experience for everyone, who travelled to Dublin, which highlighted the fitness, skill and determination of our junior panel.

It is hoped &amp; anticipated that we will be invited back by St Jude’s to this competition in September 09.

Thanks to:
1)     All the players who gave up their Saturdays to represent Annaduff GFC with such distinction
2)     The management team who looked after the panel of players on the day.
3)     Enda O’Brien of <a href=”http://www.robeplan.com/index.html”>Robeplan</a> who generously sponsored a set of polo shirts for the Junior panel 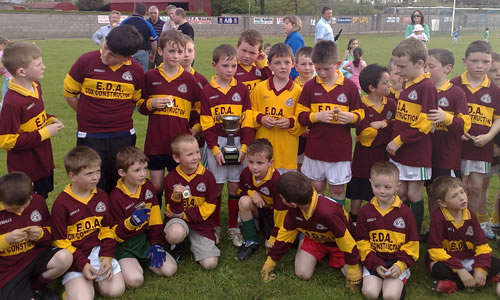 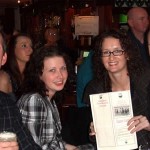 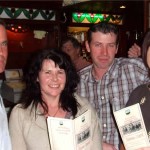 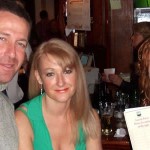 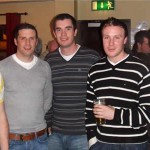 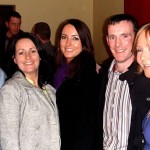 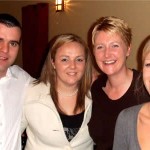 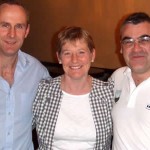 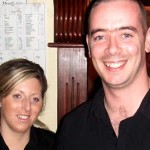